Jennifer is a dark fantasy author who grew up writing short stories, then switched to screenplays. When the backstories to her first screenplay reached over a hundred pages, she decided to write a novel version. From there, she realized that novel writing was the path for her. She does not write “happy endings” like you imagine them to be, but she brings believable endings by having reality and fantasy clash in a magical and daring way.

When not writing, she spends time in Nature and down by the water taking sunset pictures. She is a philosopher. At one time thought about pursuing a scientific career or becoming an archaeologist. Her favorite animal is the wolf. She donates to animal charities. She is a firm believer that we are not alone in the universe.

Reading her stories, you will find yourself flying on a dragon, riding the high seas, sneaking into goblin cities, falling in love with a handsome fairy prince, or sharing a young girl’s adventure fighting against an ancient evil. 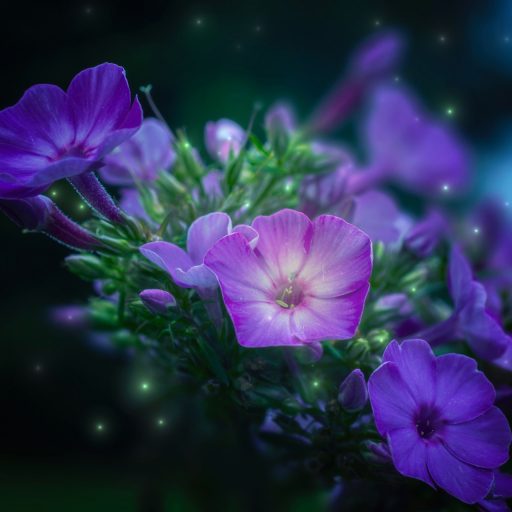